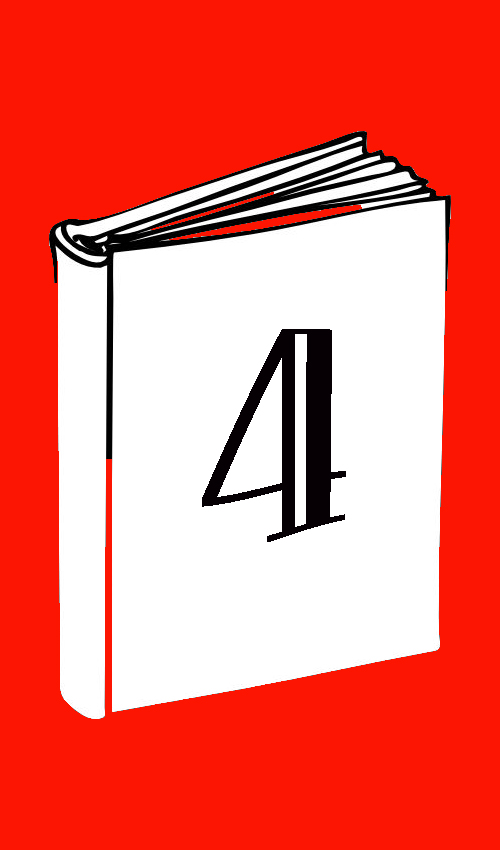 The struggles of a self-published author are many, especially when you don’t have the time or the finances to write and market yourself.  For over a year and a half, I have invested what time I do have to writing a prequel to The Crystal Crux series.  After writing the first three books of the series, an enormous expense for someone in my situation, I had hit a wall and required a change of pace, something different and challenging, something I hadn’t planned to write and had to create wholly from scratch.

The Crystal Crux series is something I have planned and worked on in various forms for over thirty years, so working on that is like working on something that is a part of me.

The prequel is an exploration into a strange and wondrous land.

And now the prequel rests in mothballs as I have begun to work on book FOUR of The Crystal Crux series.

I intend to complete the prequel but for now, I must step away from it.  It was becoming a labor and every time I worked on it, I felt I was spinning my wheels.  I’d get things done and yet there is still something missing.  I can’t put my finger on the problem.  And since I don’t have beta readers and do all the editing, time will be the cure.  I’ll give my mind some distance from it and perhaps later, when I come back to it, I’ll be able to see clearly the things hampering me.  Much of it is done, and I love where it goes and what it does, but there are certain details and constructs that I can’t seem to manage or make satisfactory.  As I said, the struggles of a self-published author.

I know there are authors who have time and can write and get it done.  And there are others that just want to get stuff out there and make money, and only do a few re-writes, often leaving holes and errors.  That is the world of self-publishing.

For me, however, I want to know that everything I put out there, I am pleased with.  I want to know I did everything possible to give the audience the best product I can.  If I am not happy with it, I just can’t half do it.

So, as of last Sunday, I began working on book FOUR.  I already have two chapters written.  It was like falling into a comfortable old chair, safe and snuggly, curling up with Pero, Anthea, Francis… and all those bad guys who you really don’t want to cuddle up with.

Thanks for all the encouragement I have received from my small but fortifying audience.  You are the best.  And perhaps, if things go well, I might even complete both books by the end of 2019.  Now, that would be something!

4 thoughts on “A Change Of Plans”