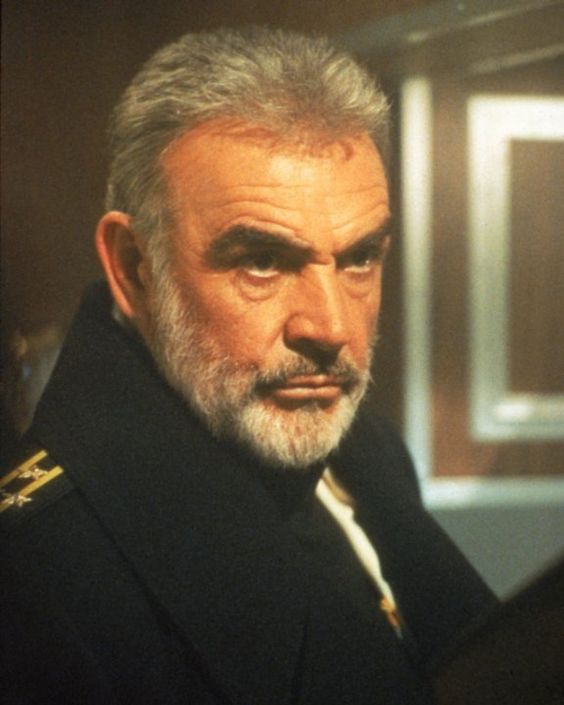 With Sean Connery’s passing, I noticed that much of the remembrances in the media highlighted his iconic role as James Bond. After going through his catalog of work, I found that I could not actually place a Bond film on my list of favorites until number 8. So, for what it’s worth, here are my 8 favorite Sean Connery films.
(I did not include films he only played a minor supporting character in, for which there were a few good ones)

1. The Hunt For Red October (1990) – Truly a classic. I’ve watched it a hundred times. Never gets old. Best submarine film ever made, I think.
2. Indiana Jones and the Last Crusade (1989) – Should have been the last Indiana Jones film. The first Indiana Jones film is just a little better. Let’s not talk about the other Jones films.
3. The Untouchables (1987) – Another classic. A perfect Jim Malone figure to partner with Costner’s Eliot Ness. Andy Garcia and Robert DeNiro are awesome as well.
4. Entrapment (1999) – Interesting crime drama with Catherine Zeta-Jones and Ving Rhames. Who can forget the lazer light scene?
5. Rising Sun (1993) – I’ve watched this gritty crime drama with Wesley Snipes dozens of times. Connery plays a wonderful mentor.
6. First Knight (1995) – While Richard Gere plays an obnoxious campy Lancelot that almost destroys the film for me, Connery is awesome as Arthur, and Ben Cross is great as Malagant.
7. A Bridge Too Far (1977) – Connery is impeccable at Maj. Gen. Urquhart in this nearly 3 hour long war drama.
8. Goldfinger (1964) – This is the best and at least for me, the most memorable of the Connery Bond films.

Allen M Werner is the author of The Crystal Crux book series.
There are currently 3 books in the series. A 4th book is expected to be released before the end of 2020. Fingers crossed